Out with the old, In with the new

One of the reasons I started this blog – 2 years ago this month – was to explore a restlessness I had been feeling for a long time. I thought if I wrote about it, I’d get clarity from others who have felt this way and from the act of writing. I had been dating Bill for three years, had traveled to San Francisco, Italy and Southern Utah with him, opportunities I never had in my marriage. I was grateful for a full time job that enabled me to borrow money from the bank to buy a house, take those special annual vacations, and weekend getaways several times throughout the year. Still, I’ve been bored and restless and wondering what’s next.

Over the months motivation would kick in and I’d apply for jobs on the internet. I’d take the time to tailor my resume with key words and phrases, hoping it would be plucked from cyberspace and land in a human’s inbox, fill out the online application with the exact same information from my resume, press send and wait for the computer to generate its rejection letter. I’ve been looking for a new job this way, on and off, for over two years. In all that time I had three phone interviews but not one face to face.

I want to be excited to go to work, feel passionate about what I’m doing eight hours a day. My career’s been good to me but I’ve been doing this for thirty five years, save a four year period when I went to college full time. Honestly, I’ve been skating at my job for too long; I’m not challenged, I’m stagnant. Some welcome the consistency and comfort of knowing what to expect day in and day out. I’d rather jump, knowing the net will appear even if it’s just out of my line of vision.

Thanks to good friends and networking I heard about a start-up company in an industry I know little about way back in January; the founder and I started communicating in February. We spoke on the phone once or twice but I would check in via email regularly.

This company, which is in the health-care field, has found its feet and is gearing up for an anticipated explosion in their business. They’re at the tipping point, I was told. So, after months of friendly check-ins, I had three interviews in a two week period and was offered the job on our third meeting. I start a new career the last week of 2015. I’ve told my close circle and can’t keep the excitement from busting out of me whenever I talk about it. To some, it may sound risky. To me, it’s a risk worth taking; honestly, it doesn’t feel risky, it feels right.

I’ll be learning about a business very different from what I know. I’m excited, a little nervous, but mostly excited. I think I’ve been heading toward this for a long time. I got frustrated, more than once, when I wouldn’t even get a phone call after applying for a job I knew I was qualified for. Now, I’m thankful I didn’t, happy I was left waiting because I think I just got the job I was meant to have. 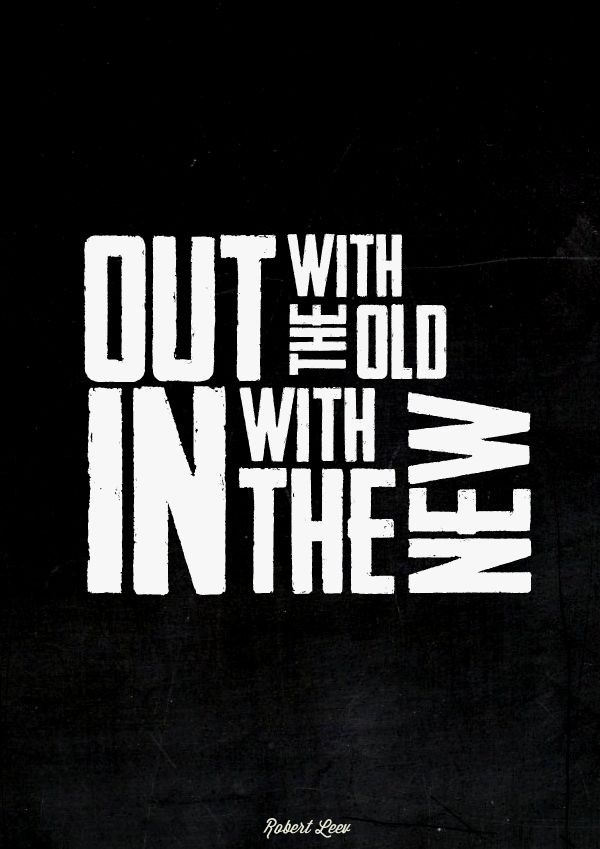